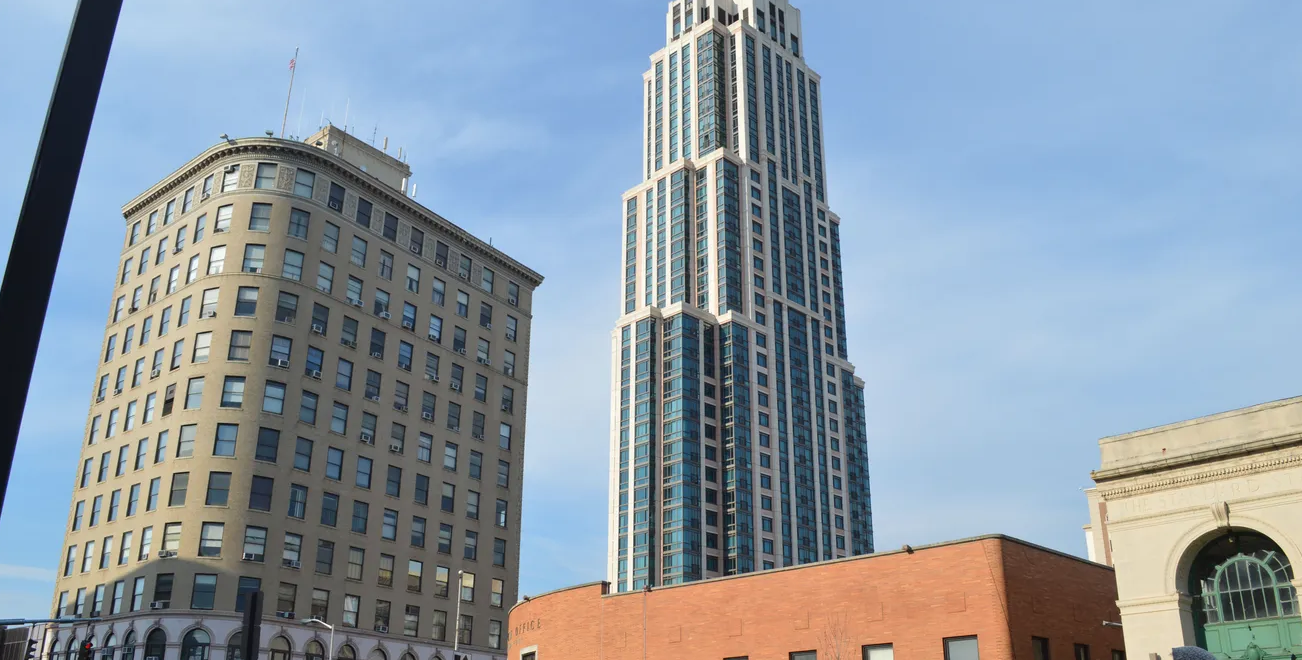 New Rochelle’s development commissioner is being sued for his part in an elevator altercation at Trump Plaza New Rochelle from last year.

Luiz Aragon, who has led development efforts in the city since 2013, is accused of assault, battery and defamation in the lawsuit filed Thursday in state Supreme Court. Included in the lawsuit is the city, along with a security firm and the owner of Trump Plaza New Rochelle, which is located on 175 Huguenot Street.

The plaintiff, Johnathan Mpamugo, was pushed out of an elevator by Aragon following a verbal dispute on Oct. 25 of last year.