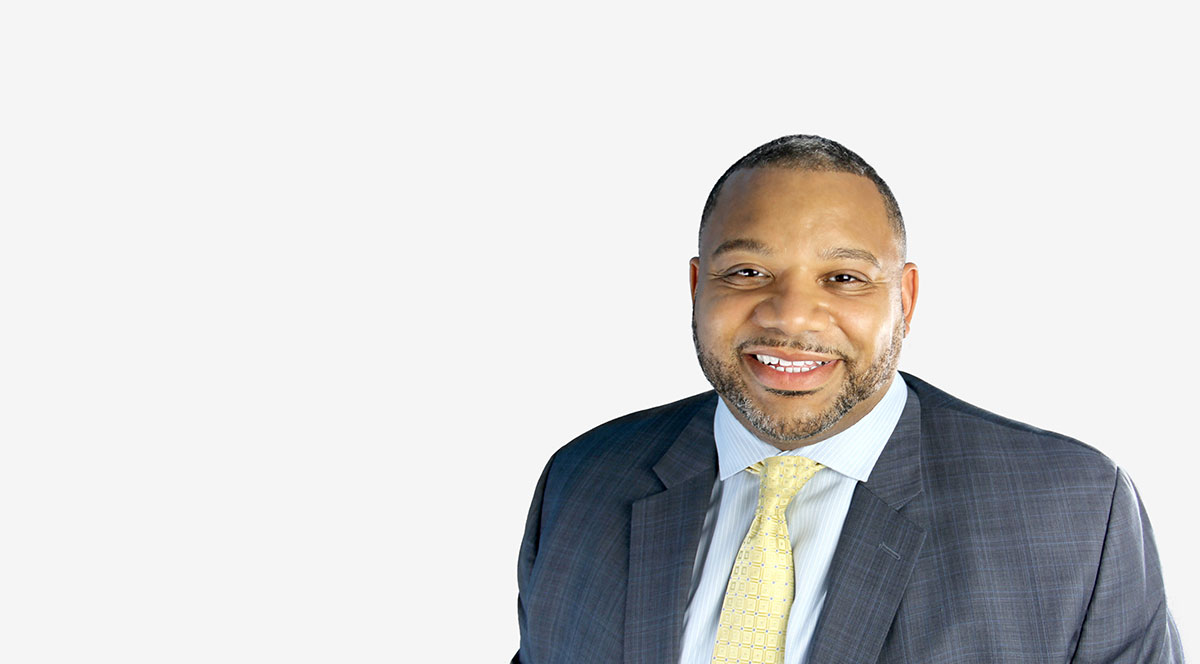 WHITE PLAINS – Richard St. Paul of the St. Paul Law Firm of White Plains, New York has been named among the top attorneys in New York State by Super Lawyers ratings service and magazine in 2022.

“Being named a Super Lawyer is a great accolade. To have been recognized by my peers for professional achievement makes this very special to me.”

Each year, approximately five percent of lawyers in the state are selected as Super Lawyers. The selection process includes independent research, peer nominations and peer evaluations.

St. Paul is an experienced litigator. He has litigated in local, state and federal courts. He is licensed in New York and the District of Columbia. St. Paul specializes in Civil Rights, election and employment laws, he is often retained for real estate, trust establishments, and other matters. He is a small claims arbitrator in New York City. He is also a respected political advisor. As a political advisor, St. Paul has a deep understanding of government and regulatory policy. Paired with insight from his elected official service, public employment service, and political campaign acumen, his advice, and counsel remain highly demanded.

In 2014 Richard was named as one of Westchester County’s Top 40 under 40 Rising Stars.

In 2021, he was named as a Notable Black Executive Leader by Crain’s Magazine. He continues to be recognized by various respected outlets and groups for his achievements and commitment to advocacy.