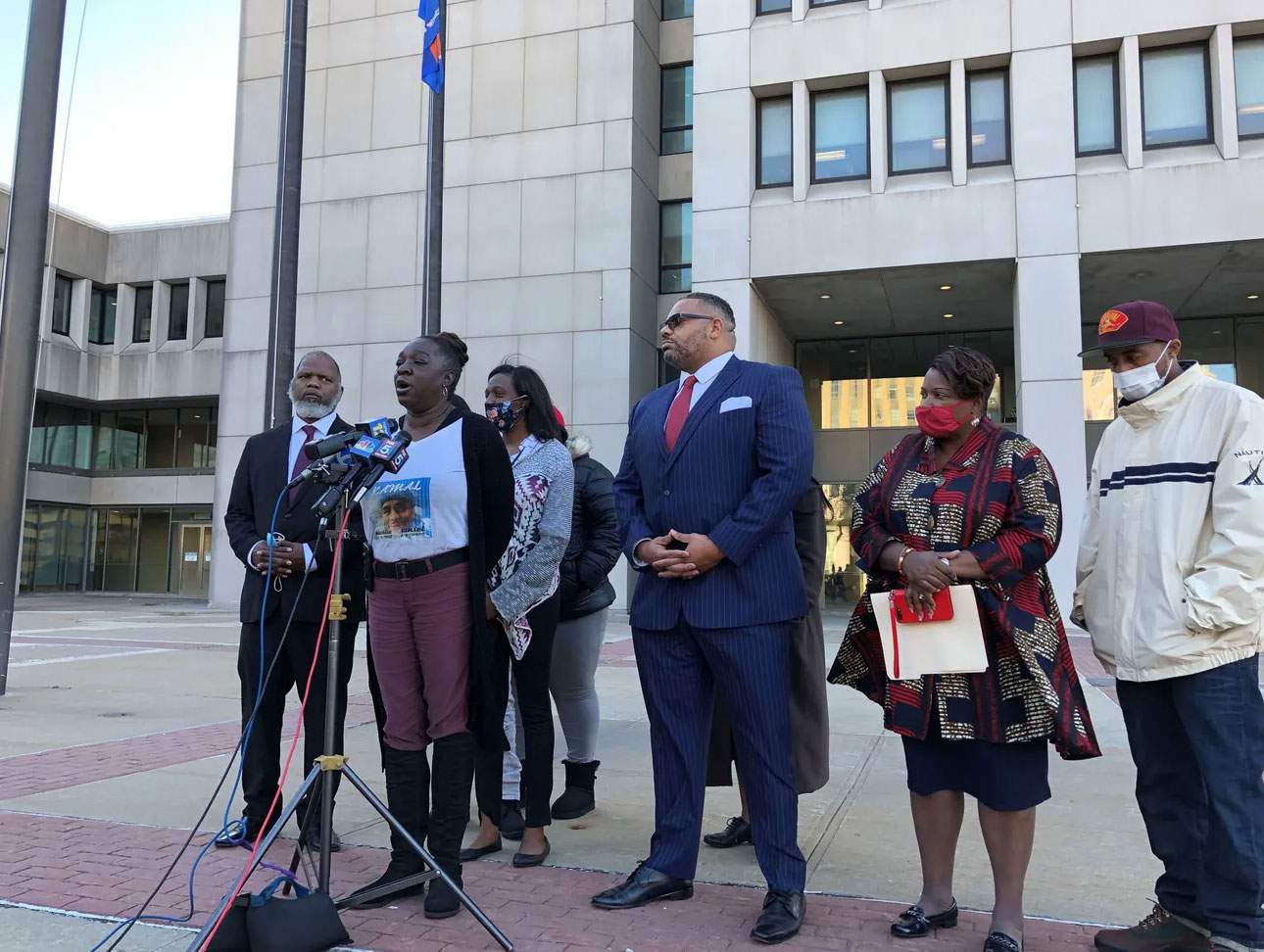 Relatives of a New Rochelle man fatally shot by police last year want the transcript and evidence of the grand jury case that cleared the officer released to the public.

A lawyer for Kamal Flowers’ family has asked Westchester District Attorney Mimi Rocah for the grand jury proceedings to be unsealed. Rocah would have to seek a judicial ruling for that, as was done recently in the case of Daniel Prude, who died in Rochester after he was restrained by police.

Flowers was shot June 5 by New Rochelle Officer Alec McKenna on deserted Sharot Street following a brief foot chase that started when McKenna and his partner pulled over a car in which Flowers was a passenger. A gun allegedly brandished by Flowers was found near his body, police said, and McKenna reportedly told the grand jury that Flowers tried to shoot him with it at least once.